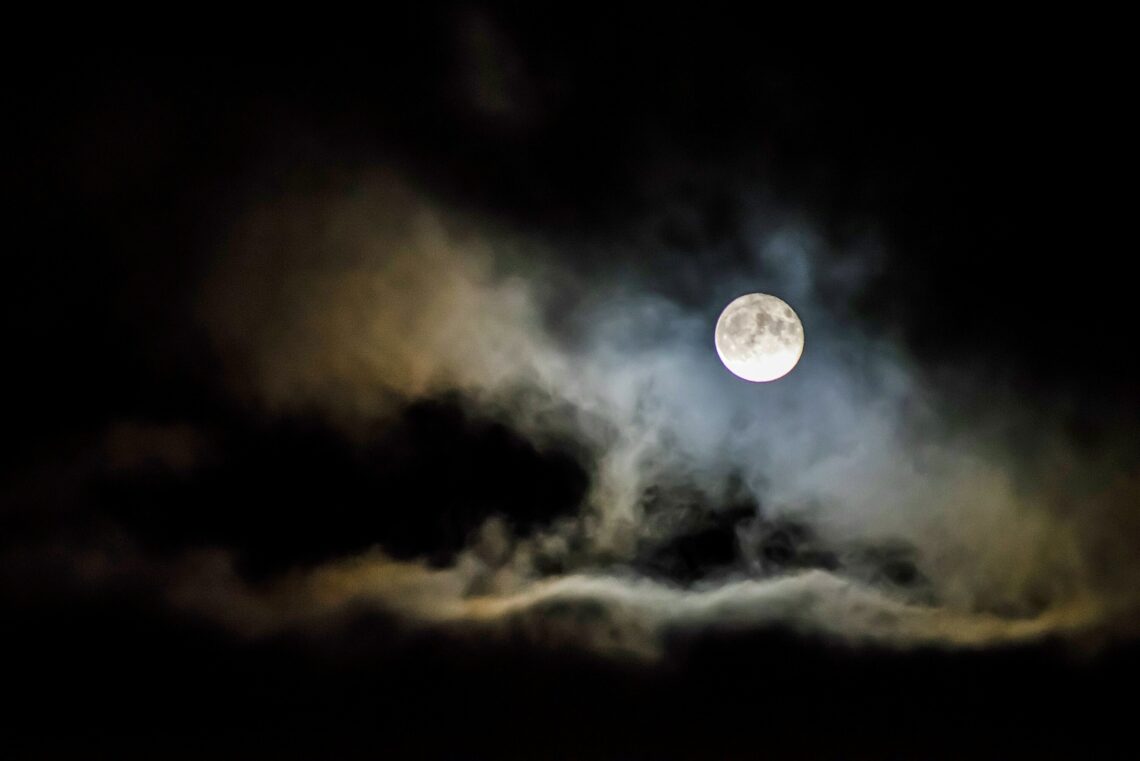 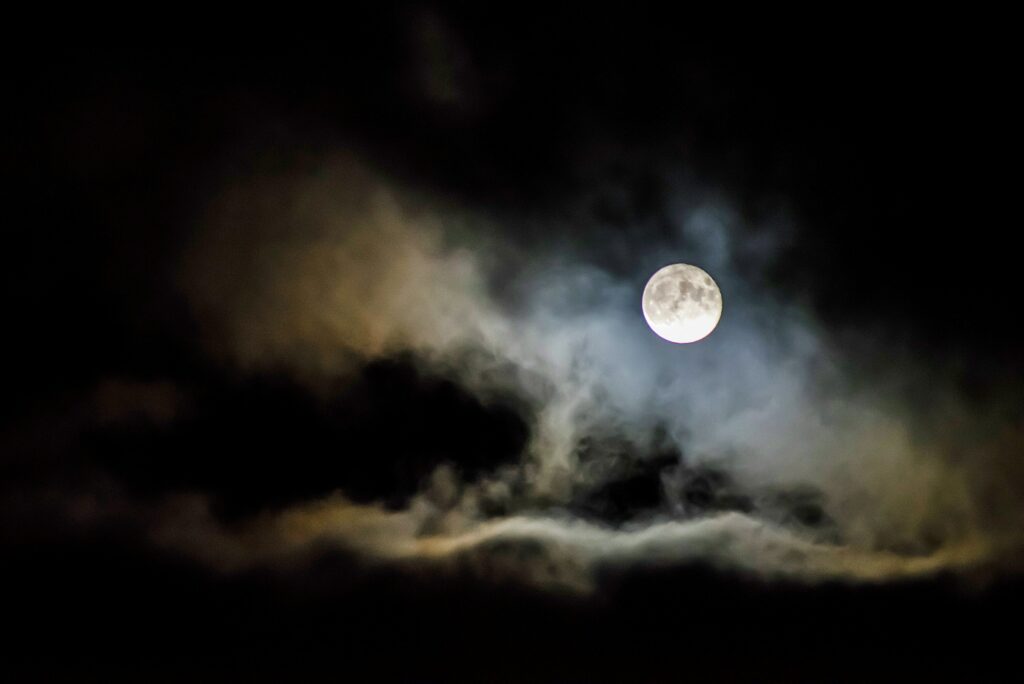 There was a time when every day I thought about killing myself. I was in my thirties and living at home with my parents and was unemployed. I remember I was lying on my bed half asleep and this vision came to me. The vision was of a woman named Carla with whom I had played ice hockey. She had been a goalie for a team I played on called the Houston Harpies. She was sitting in a lawn chair on the top of a cliff. It was very dark and dreary and she was just starting out into space. I asked her her what she was doing and she

said to me, “I have to wait here until everyone I have ever affected by my suicide has died.” I thought to myself, “Boy she’s going to be waiting a very long time.” It was then that I realized just how much of an impact I would have on others if I killed myself.

The Impact my Suicide Attempt Had on my Family

I remember when I did try to kill myself in August of 2004. I remember my older sister admitting to me years later that she had anxiety and panic attacks when I tried to kill myself and that she thought to herself, “Does Mar not love me? Why would she try to kill herself?” It was so very sad. I also found out a year and a half after I tried to commit suicide that my middle brother was mad at me for a very long time for attempting to kill myself. My oldest brother told me upfront, “Mar, that’s such a selfish act!” Everyone is affected by a person’s decision to kill his or her self. But when I was in the thick of trying to kill myself, I never thought about who Io affected by my actions. All I knew is that I wanted out of my pain.

My daughter would be devastated if I killed myself

After that vision of my hockey friend Carla, whenever I thought about killing myself I would think of all the people that would be sad if I killed myself. And that keeps me going. These days I have even more to live for because I have a two-year-old daughter named Faith. I can only imagine how devastated she would be if her mommy left this planet!

You are not alone!!!

If you are reading this and you are suicidal, please get help! Call the national suicide hotline at 1-800-273-8255 or get a professional therapist and talk to him or her. You can get an online therapist by clicking here. At the very least reach out to a friend or family member and tell them what is going on with you. You are not alone! And this too shall pass! 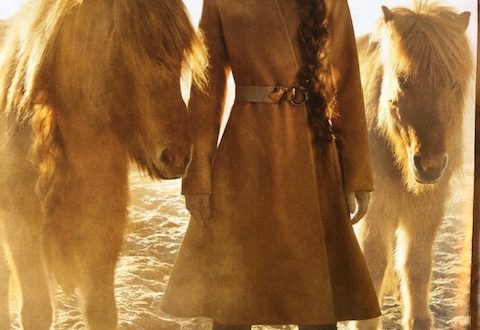 Be the Bad Ass You Were Born to Be and Never Give Up! 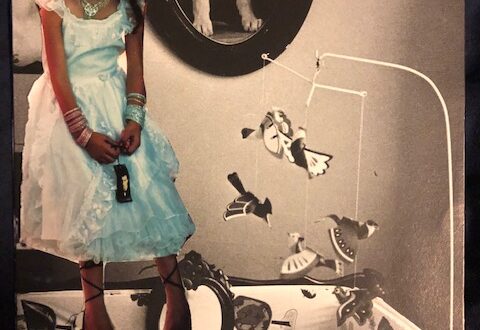 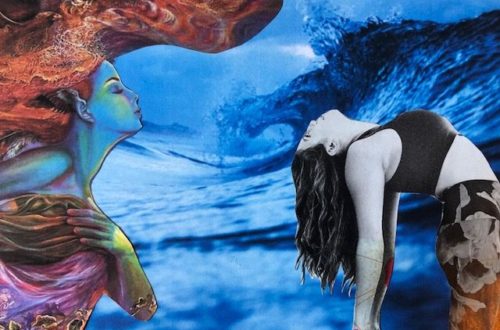 Developing Your Spirituality as a Means to Conquer Suicidal Ideation