Quite a few years ago I read a book called Sex and the Soul of a Woman: The Reality of Love and Romance in an Age of Casual Sex by Paula Rinehart. This book had a great impact on the way I viewed casual sex. This book demonstrated to me how casual sex was a soul sucker.

Putting Knotches in my Belt

When I was younger my self-esteem was attached to the number of guys I slept with. I was like a guy, cutting knotches in my belt. But the more and more guys I slept with, the worse I actually felt about myself. I was not having meaningful sex, as much as I wanted there to be meaning behind the sex. None of these guys really cared about me, or at least none of them cared enough to commit to me in any way.

The Lonely Pattern of Casual Sex

The pattern was I would feel lonely. Then I would sleep with a guy, hoping to make a connection. There would not be any deep connection and so I would feel even lonelier than I felt before I had sex. I cannot speak for anyone but myself, but I yearned for the sexual intimacy because what I was really looking for was love. I would have sex with guys when all I really wanted was love. But I never got it.

Casual Sex and its Effect on the Psyche

I know that this is the age of casual sex, but I personally do not think that casual sex does anything good for a person’s emotional and mental psyche. Maybe I have become conservative as I have gotten older, but I no longer care to have sex with a lot of guys to prove to myself that I am worthy. I no longer need that validation. I know my worth as a person and I don’t need to have sex to feel like somebody. I could have saved myself a lot of heartache if I had not been so flippant about sex. But, live and learn.

How do you Feel about Casual Sex?

How do you feel about casual sex? Does it actually make you feel good about yourself or do you feel better when you have sex in a committed relationship? 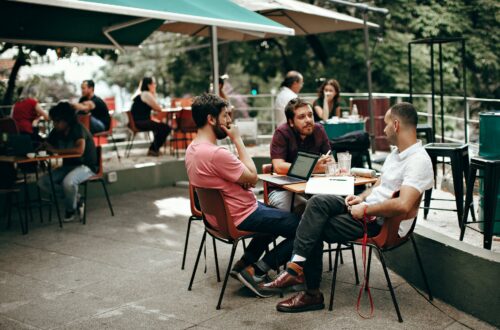 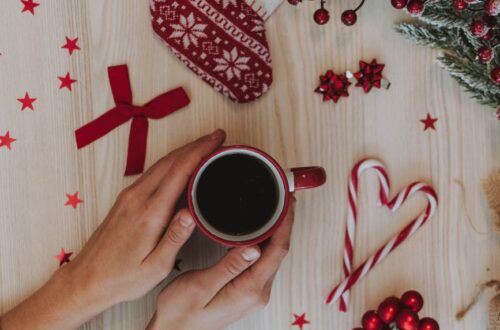 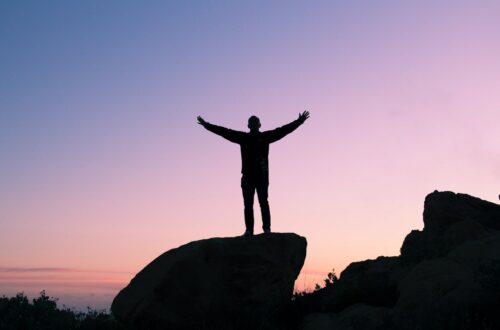 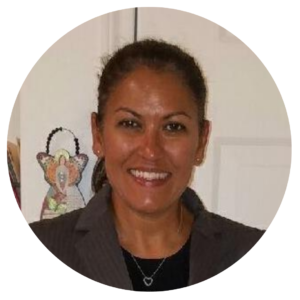